Ok, below is my best attempt to visually show you what the changes to the grade thresholds AQA have made mean to a student in the 2012/13 cohort. It is also worth remembering in this very complex year that students were also able to take the very last 'legacy' cycle of the old GCSE in November of 2011, which has now expired. This means that Year 11 students in 2011/12 had the potential for THREE points of entry for GCSE English Language, and goes some way to explain why the picture nationally is so mixed. Schools enter students for various different units at different points in the year. Some schools do no early entry, others try and bank all their GCSE English grades early on in January of Year 11 (or even in Year 10!) to enable them to focus on other subjects.Some will enter certain sets or classes early, others will give everyone two attempts at the exam and enter the children twice. The rights and wrongs of this is a different debate for another time.

The main issue that has emerged today is that the grade boundary changes introduced between this January and June have meant that children who schools confidently estimated to be securing a certain grade were in fact not doing so, where the same work/level of ability would have secured that estimated grade earlier in the same academic year.

In short, if you were entered early you will have done significantly better for the same quality of work. This is where the injustice lies. Not in the changing of boundaries as a concept (leave the grade inflation debate for another day), but in the change mid-year, without notification, and with the effect of many students missing their targets and teacher/college forecasts being incorrect. Teachers work hard to help students reach the highest level they are capable of. What has happened is like a teacher marking out a finish line for a student to run to, firing the starter pistol and the authorities moving the finish line 100m further on while the teacher is busy watching the student run as fast as they can.


These charts reveal that a student sitting the Foundation exam in June of 2012 would have needed an additional 16 marks (7.8%) to secure an overall grade C than a student in the same cohort did in January 2012. Had the student’s teacher submitted their controlled assessment folder of work in January 2012 with a mark of 43, the student would have secured a C for Unit 3. In June, the same work in the same folder would earn them a D. The same is true of speaking and listening work. It is a fortunate student whose work was submitted in January instead of June. Same work, different outcome.
Please note. I have tried to be accurate here; it is possible I have made a mistake, but I don't think I have. One might be forgiven when you look at the sheer stupifying complexity of assessment of English at GCSE!
Key questions:
* Why was the change made and who authorised it?
* Is this change the same across all exam boards?
* Has any pressure been applied politically to bring down pass rates?
* Was a mistake made early in the year which required the thresholds to be adjusted to avoid a large increase in pass rate (if so, this hardly seems fair)?
* Was Mr Gove aware of this situation before today?
* Will Ofsted take this situation into account when deciding whether schools' attainment is worthy of one of their special categories?
Discuss...

Richard Spencer
Born in York in 1979, I grew up in Chesterfield and the Peak District. I was educated at comprehensive schools in Derbyshire before enjoying three glorious years in Hull studying drama and raising modest amounts of hell. Two miserable years in London led to a reassessment and a move to Cambridge to follow a career in teaching. From 2003-2010 I was the eastern region coordinator for NATE, and I have written extensively for Cambridge University Press and their School Shakespeare range. I've taught in schools across Cambridgeshire and Hertfordshire, spent a fascinating year working for OFSTED, and am now proud to be part of the brilliant CMAT trust as principal of the Ely College. Most importantly, I'm a husband and father to Kyle, Jocelyn and Lexi. 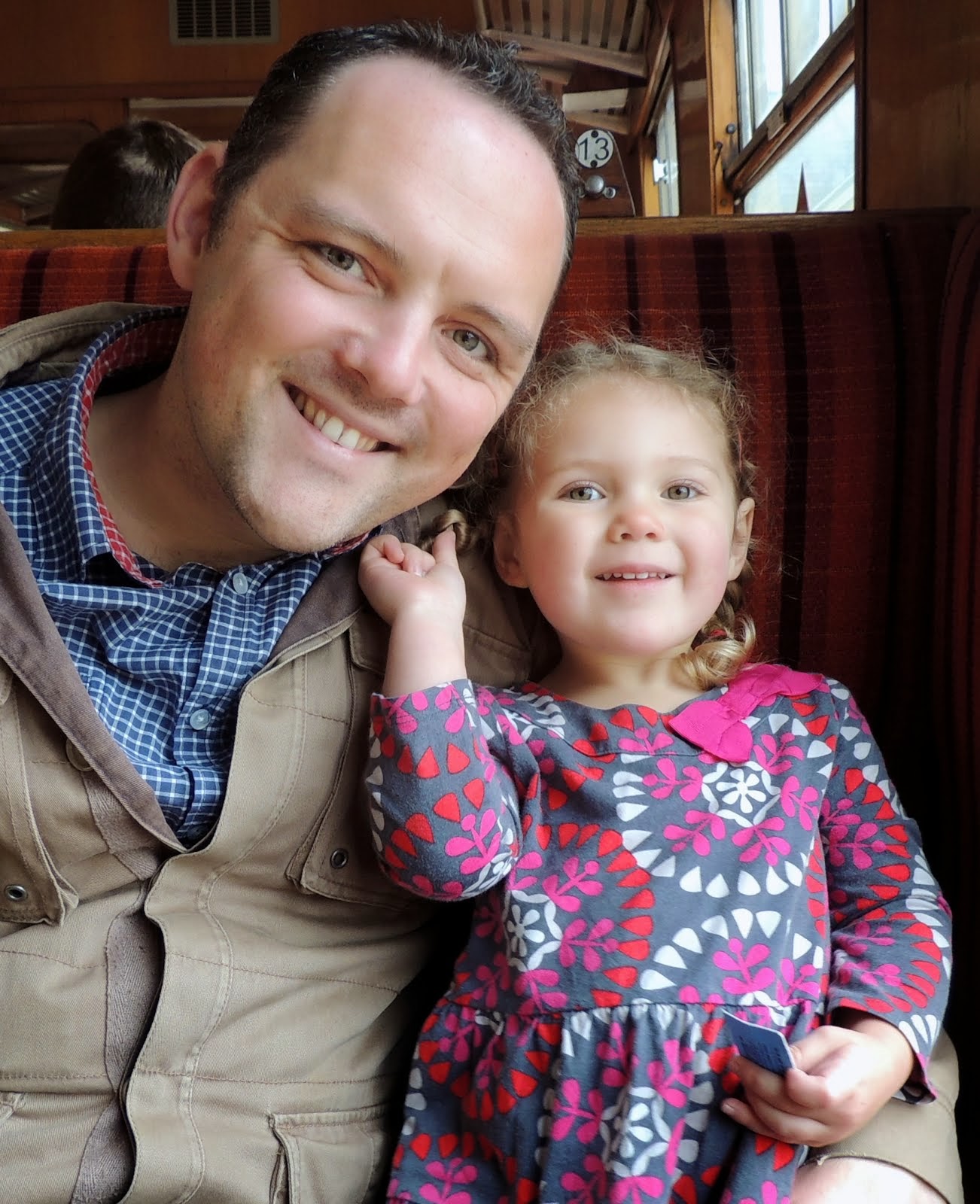 Cambridge School Shakespeare 3rd Edition Much Ado About Nothing 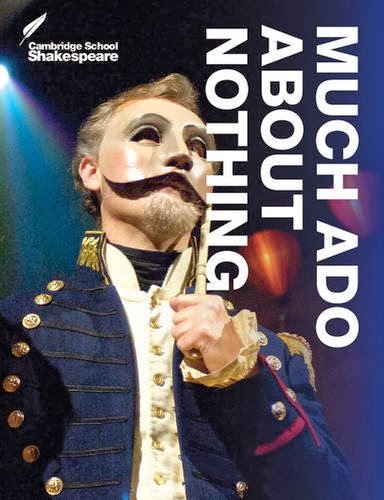 Out January 2014 - edited by myself and Anthony Partington 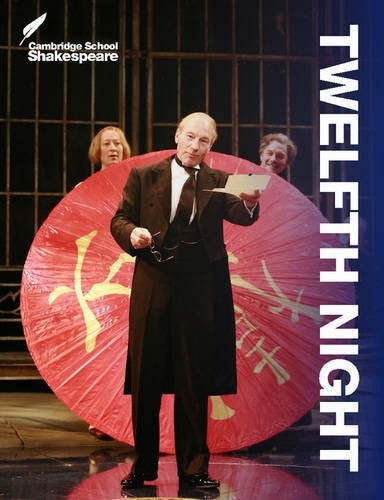 Out January 2014, edited by myself and Anthony Partington 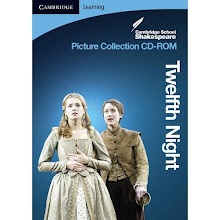 The latest publication from Anthony Partington and myself. Avaialable 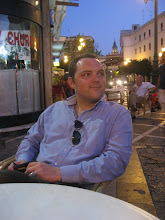